As a modernization of DAGAIE® systems, DAGAIE® NG has been designed to defeat all current and emerging missile seekers. This system deploys the same ammunition as the SYLENA LW DLS: high credibility RF and IR decoys, including corner reflectors and morphologic IR technologies. DAGAIE® NG is a mobile system, based on the DAGAIE MK2 system developed in the 80's / 90's for the previous generation of corvettes & frigates. 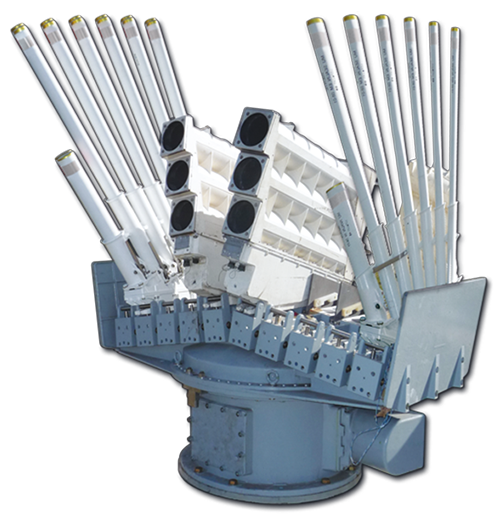 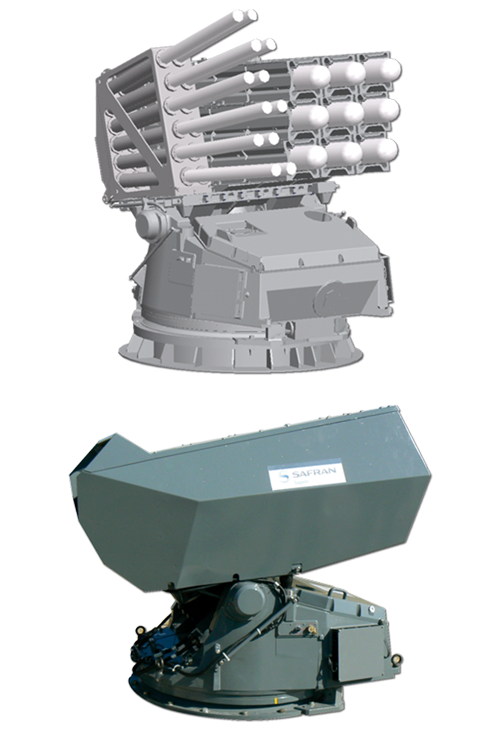 The NGDS® is a Decoy Launching System that can protect all types of surface vessels against anti-ship missiles.

NGDS® is also a two-axis mobile DLS system in service in the French Navy and in a major foreign navy, equipping the latest generation of surface vessels: AAW frigates, multimission frigates, Corvettes etc)

You may also see