Hail Prevention Rocket : The hail prevention rocket is an active means of suppressing hail. The propulsion system enables the rocket to reach an altitude of up to 650 meters. On reaching its apogee, the 200 gr hygroscopic payload is at once ejected and ignited. The payload burns while attached to a parachute, dispersing hygroscopic nuclei which are carried up into the targeted cloud by ascending currents. All active pyrotechnic material is consumed without the use of explosives, eliminating any risk as the rocket falls to the ground while attached to the parachute. The rockets are launched from railing structures placed upstream from the area to be protected. 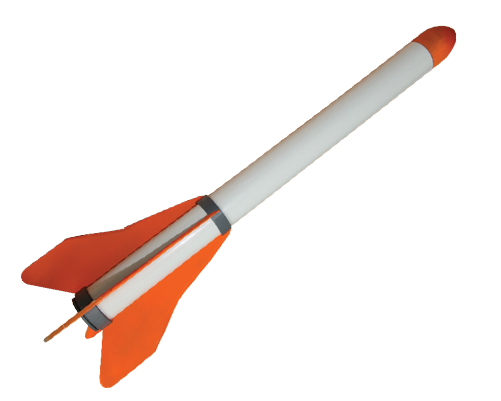 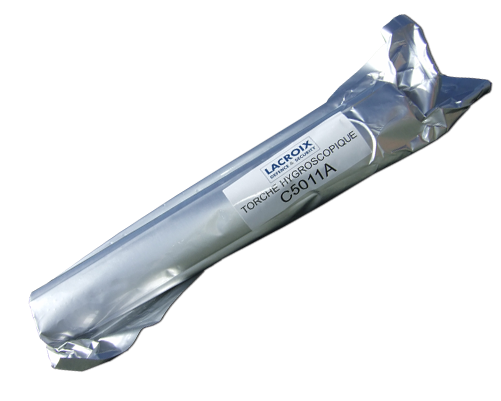 Hygroscopic Flares : The flare disperses cloud condensation nuclei while burning. When humidity levels are high, cloud condensation nuclei are (CCN) dispersed by plane under zones of convective clouds with a temperature above 0 degree. Having a strong affinity for water, CCNs condensate available water vapor and quickly attain dimensions of over 10 microns. They are carried by the cloud's updraft, collide and coalesce with the small droplets present. Precipitation is accelerated in targeted zones.

You may also see